Climate change is already impacting our everyday lives. Record-breaking temperatures, melting ice on land and sea, more frequent coastal flooding, prolonged droughts, and damaging storms are just some of the intensifying risks we’re already facing. And these changes are likely to accelerate over the next few decades, with implications for the health and welfare of every community around the world and the performance of every sector of the economy.

To confront these challenges, policymakers, business leaders, investors, and other decision-makers need localized and rigorous information about the nature and costs of the risks they face, and how these risks might evolve going forward. The Climate Impact Lab’s team of economists, climate scientists, data engineers, and risk analysts is building the world’s most comprehensive body of research quantifying the impacts of climate change sector-by-sector and community-by-community, around the world. This collaboration between the University of Chicago, University of California, Berkeley, Rutgers University, and Rhodium Group is a first-of-its-kind multidisciplinary effort. The Climate Impact Lab’s research enables detailed understanding of the risks climate change presents, supporting efforts to mitigate those risks through smarter investments and policy. 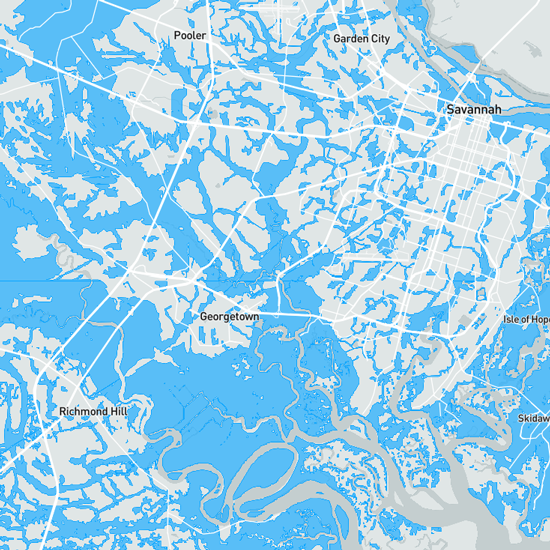 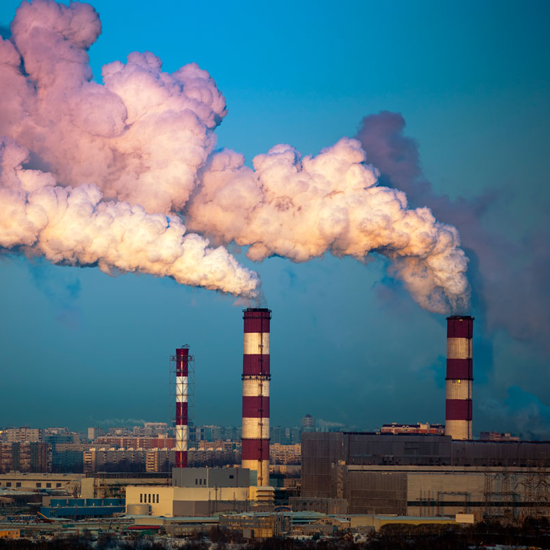 The Social Cost of Carbon

To project the future social impacts and economic costs of climate change, the Climate Impact Lab looks first to historical, real-world experience. The Lab’s researchers comb through terabytes of historical climate, social, and economic data and use big data analytical tools to find empirical evidence of how a changing climate has impacted humanity—from the ways in which extended droughts have affected agricultural productivity in California, to the ways in which heat waves have impacted mortality in India and labor productivity in China. The Lab team then combines this rich data with granular projections of temperature, precipitation, humidity, and sea-level changes to yield hyper-local and evidence-based insights into the future impacts of climate change on communities and economic sectors around the world.

The Social Cost of Carbon

In addition to providing localized climate risk information, the Lab is monetizing and aggregating these impacts to produce the world’s first empirically derived estimate of the social cost of carbon (SCC)—the cost to society and the economy from each ton of carbon dioxide emitted. The SCC is an essential tool for incorporating climate impacts into cost-benefit analyses for policymaking, corporate planning, and investment decision-making in the US and around the world.

The Climate Impact Lab is working in direct partnership with key US states and central governments to improve the estimates and use of the SCC in policymaking. The models used to develop current SCC estimates omit various impacts because of a lack of precise information on the nature of damages, and because the science incorporated into these models naturally lags behind the most recent research. The Climate Impact Lab is working to incorporate the latest available science and economics, guided by recommendations from the National Academies of Sciences, Engineering, and Medicine. This updated SCC estimate will be designed to feed directly into energy and climate policies around the world. 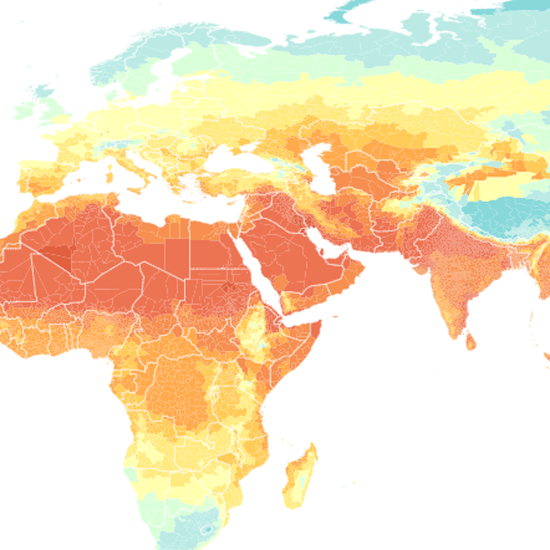 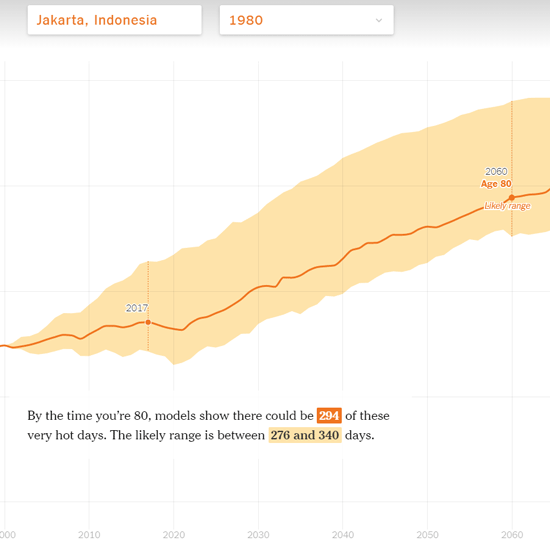 Connecting with policymakers, business leaders, and citizens who can use the Lab’s research in decision-making

The Climate Impact Lab’s approach is firmly rooted in peer-reviewed science and economics. This includes our landmark study on US economic damages from climate change, published in 2017, which today ranks among the most widely-read and publicized Science articles ever published. Our full library of publications and research insights can be found at ImpactLab.org. In addition, people can explore our data and findings in other ways.

The Climate Impact Map is an interactive map that provides detailed historical climate data and projected climate change impacts for every state in the US, and every country in the world.

This data powers a New York Times featured interactive which shows how climate change is making extremely hot days over 90° Fahrenheit more frequent around the globe. It presents users with a localized perspective on how have temperatures in their hometowns changed since their birth, and how they are projected to evolve over the course of a lifetime.

The Climate Impact Lab connects with government leaders, industry stakeholders, and citizens around the world who can use the Lab’s research in their everyday decision-making. Most recently, Lab researchers provided coastal flood modeling to an initiative led by First Street Foundation, which publicly discloses the cumulative flood risk of nearly every home in the US over a 30-year mortgage, equipping homeowners and potential buyers with information about the risks they may face. The states of California, Washington, Oregon, Maryland and Delaware, and the cities of Boston and New York, rely on the Lab’s sea level rise data to prepare and update their coastal plans. The Lab also collaborates to raise awareness around how climate change will affect the activities and pastimes that people love. For example, in the summer of 2019, the Lab partnered with Nike and several prominent athletes on Nike’s “Move to Zero” initiative, highlighting research on how climate change will affect athletic performance and participation.

The Lab is also helping to provide a holistic, evidence-based snapshot of climate risk to the financial sector. This includes presenting new research to regulators as part of a conference organized by the Federal Reserve Bank of San Francisco, and engaging with the International Monetary Fund as part of its effort to influence the global debate on policy responses to climate change. The Lab team also regularly testifies in US congressional hearings and engages with government officials at the local, state, and federal levels. Most recently, the U.S. Government Accountability Office pointed to the Lab’s research in a report urging the federal government to take climate risks seriously.

Bloomberg Green: Life and Death in Our Hot Future Will Be Shaped by Today’s Income Inequality

Researchers from the Climate Impact Lab determined that the toll from future heat will be far worse than expected, with the global annual mortality rate at the end of this century rising by 73 deaths per 100,000 people solely from excess heat.

The data, based on decades of peer-reviewed research, provides the cumulative risk of flooding for more than 142 million homes and properties over a 30-year mortgage.