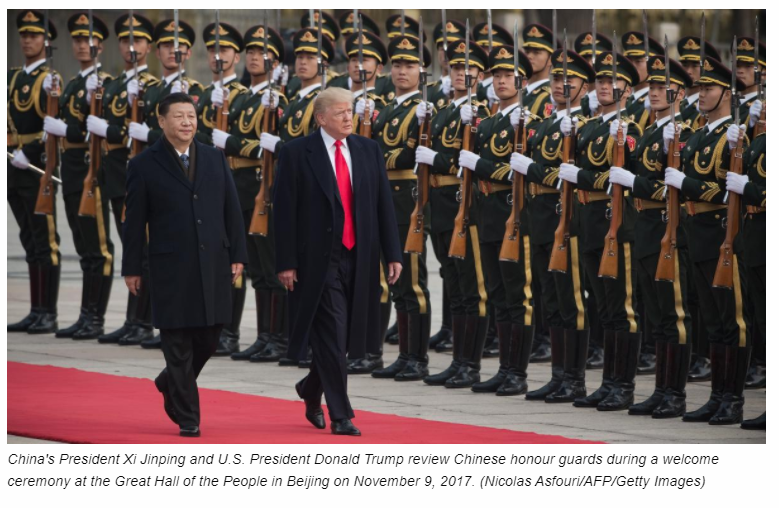 U.S.-China relations, tense at the best of times, are today at a particularly critical juncture. Over the last month, the Trump administration has announced steel and aluminum tariffs, as well as the imposition of tariffs on approximately $50 billion worth of Chinese imports that have set the stage for a potential trade war between the world’s two largest economies. This economic confrontation is taking place at a time when Chinese President Xi Jinping has further consolidated his political power in Beijing and is looking to guide China into becoming the world’s largest economy.

Will current trade tensions boil over to damage bilateral ties as well as the U.S., Chinese, and global economies? Or will both sides engage and find an accommodation? Will China reform and open its economy in a more market-oriented direction for its own objectives and to address U.S. concerns? To answer these pressing questions, the Asia Society Policy Institute (ASPI) is hosting a panel discussion on China’s economic trajectory and U.S.-China economic relations.

Experts including ASPI Vice President Wendy Cutler will discuss China’s economic reform agenda and how to avert a trade war between the United States and China. ASPI Fellow and Rhodium Group Founding Partner Daniel Rosen will also present the latest quarterly analysis from The China Dashboard, an interactive web tool created by the Asia Society Policy Institute and the Rhodium Group that tracks China’s economic reforms and their impact on China’s growth potential.

Wendy Cutler (moderator) is Vice President and Managing Director of the Washington, D.C. office of ASPI. Previously, she served as a diplomat and negotiator in the Office of the U.S. Trade Representative. Most recently, she was Acting Deputy U.S. Trade Representative, where she was responsible for the Trans-Pacific Partnership agreement, including the bilateral negotiations with Japan. Her other responsibilities with USTR included U.S.-China trade relations and the Asia Pacific Economic Cooperation forum.

Daniel Rosen is a founding partner of Rhodium Group and leads the firm’s work on China. He is also the Jack Wadsworth Fellow at the Asia Society Policy Institute. He is an Adjunct Associate Professor at Columbia University. From 2000-2001, he was Senior Adviser for International Economic Policy at the White House National Economic Council and National Security Council. He is a member of the Council on Foreign Relations and board member of the National Committee on U.S.-China Relations.