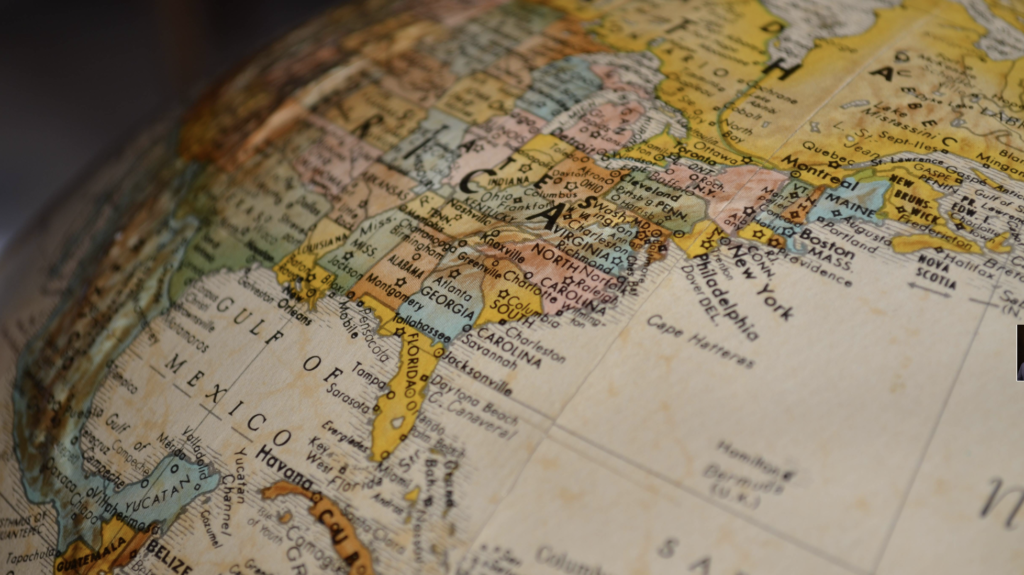 New Global Leadership in the Climate Regime without the U.S. Federal Government

The climate regime requires leadership in a variety of areas, from actors willing to enhance the scope of ambition on emissions mitigation to those willing to provide climate finance for mitigation and adaptation. Leadership is needed in other domains including the review mechanisms of mitigation efforts to the development of rules and processes for reporting emissions. The Trump administration’s intended withdrawal from the Paris Agreement means that other actors have to step up even more.

This includes action by governments such as China and India and the European Union, and intergovernmental fora like the G20, but also by sub-national actors such as the U.S. state of California, but also local actors in developing countries, and non-state actors in civil society and the private sector. This side event brings diverse stakeholders from around the world to discuss the prospects for and obstacles to climate leadership going forward. Participants include:

Emerging Non-State Leadership in the Climate Regime: All Hands on Deck?

Non-state climate action can play an important role in the implementation of the NDCs and SDGs in developed and developing countries, for instance by leveraging additional capacities and resources for implementation, or through providing access to knowledge and technologies. Participation by non-state and subnational actors could enable successful implementation of national goals but also provides confidence for national governments to scale up ambition.