High-Tech: The Next Wave of Chinese Investment in America 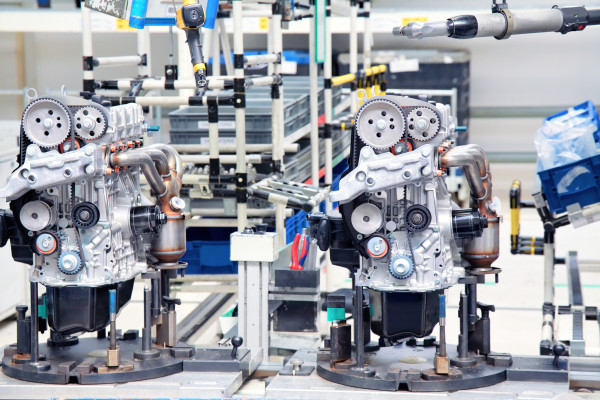 Annual Chinese outward foreign direct investment (OFDI) in the United States has grown from less than $1 billion before 2008 to more than $14 billion by 2013. Initially these overtures were focused on energy and real estate, but technology and innovation targets are now a key driver of Chinese interest. In the first quarter of 2014 alone, Chinese investors announced high-tech deals worth more than $6 billion, including the takeovers of Motorola Mobility, IBM’s x86 server unit, and electric carmaker Fisker.

China’s arrival as a technology investor brings America benefits, but also stirs up misgivings — particularly at a time of difficult US-China relations over technology. The United States blames China for technology theft and bogging down trade negotiations, while China still employs discriminatory industrial policies and is contemplating a more nationalistic approach to technology in light of electronic surveillance revelations.

Our newest report “High-Tech: The Next Wave of Chinese Investment in America” explores the advent of Chinese investment in US high-tech sectors to provide an objective starting point for debate about this nascent trend. It uses our unique CIM dataset to describe the patterns of Chinese FDI in 15 high-tech industries, elaborate on the firm-level drivers, and present an initial assessment of the impacts from a US perspective. It also identifies the most important impediments to securing two-way US-China high-tech investment flows and makes recommendations for policy makers and businesses on both sides to address these stumbling blocks.

The report will be released in partnership with Asia Society through a series of events in San Francisco, Los Angeles, New York, Beijing and Shanghai.