There is still significant room for growth, but recent political developments are changing the outlook. In the United States, the rapid increase in Chinese investment has rekindled concerns about the national security and economic implications of foreign acquisitions. In China, Beijing has tightened administrative controls on capital outflows and is promising fairer treatment to foreign firms in an attempt to reverse slowing inflows of FDI.

As part of the U.S.-China FDI Project, the National Committee on U.S.-China Relations and the Rhodium Group jointly release the 2017 update to our “Two-Way Street” report, which reviews last year’s aggregate FDI trends, breaks down bilateral flows sector by sector, and discusses the outlook and policy agenda. 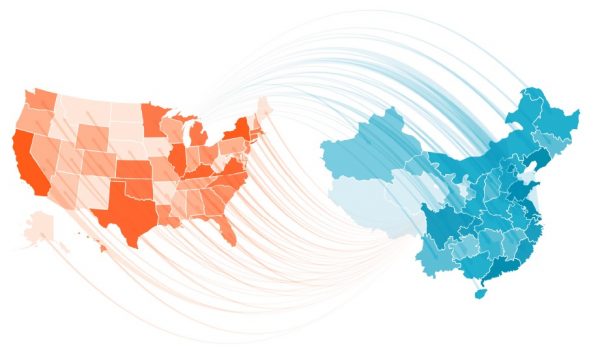 Among our key findings are:

For more background on the project and an interactive web application to explore the latest data, please visit the website of the US-China FDI Project. You can learn more here about our 2016 update.